Screenshots of the new content of Final Fantasy XIV from update 6.15 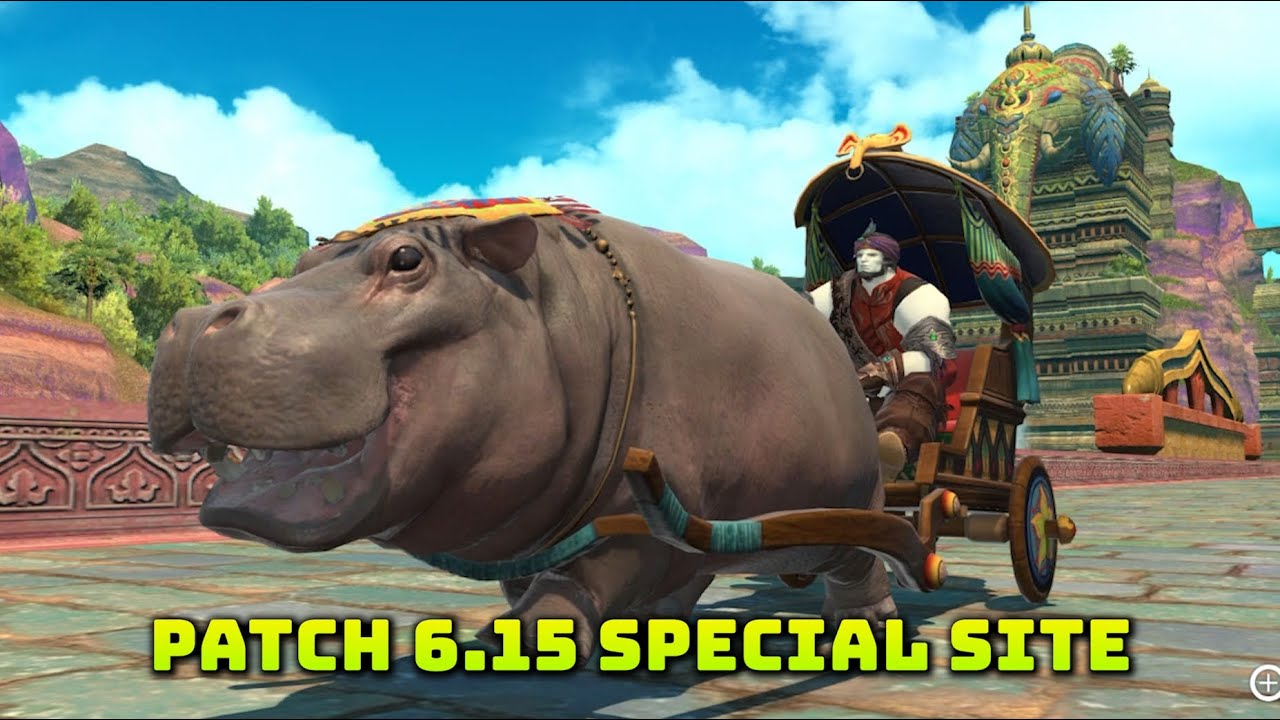 Square Enix has published a few new screenshots from the content of the upcoming 6.15 update for its popular MMORPG FINAL FANTASY XIV. The pictures demonstrate a new mount of this update, as well as the new NPCs, with which the players have to meet. Among the new content of update 6.15 is also: Arkassodar quests, the return of everyone's beloved Hildebrand, custom delivery from Amelians, quests of the Tatar, as well as Omega: beyond the line of schism. You can find all screenshots in the album below.

Final Fantasy XIV is available right now on personal computers and consoles PlayStation 4 and 5, and update 6.15 with the above content should be released on June 7. On the official website of the game, you can find a bunch of other screenshots of the upcoming update right now, if you are interested.