Last summer, Finn Dahmen (24) lost the duel against Robin Zentner (27) for the number 1 place at Mainz 05. Afterwards, the chopping order in the box of the Rheinhessen was cemented - because hundredweights justified the trust of coach Bo Svensson with strong performance. In the 2-1 victory in Berlin, however, Dahmen came to a season debut on Saturday evening, hundredweighters had to go to the bench for the first time.

For Svensson, a question of performance justice: "Finn became U-21 European champion last summer, he knocked in every day and shows its quality in training. It goes without saying that he also plays." There is no doubt about the justification for this statement, as teammates Stefan Bell confirms: "Finn is actually too good as number 2, totally stable in training. Too bad for him that he can only do it now." At the same time, the use of the talented reservist on the 33rd matchday also corresponds to club policy logic.

The fact that Dahmen does not want to spend another season on the bench has long since made it sufficiently clear. On Saturday he repeated: "It is important for me to play week after week. I can't say more." In plain language means: The talented keeper, whose current contract expires in the summer of 2023, is looking for a new employer. The Mainz managers have full understanding in the sense of developing their professional. 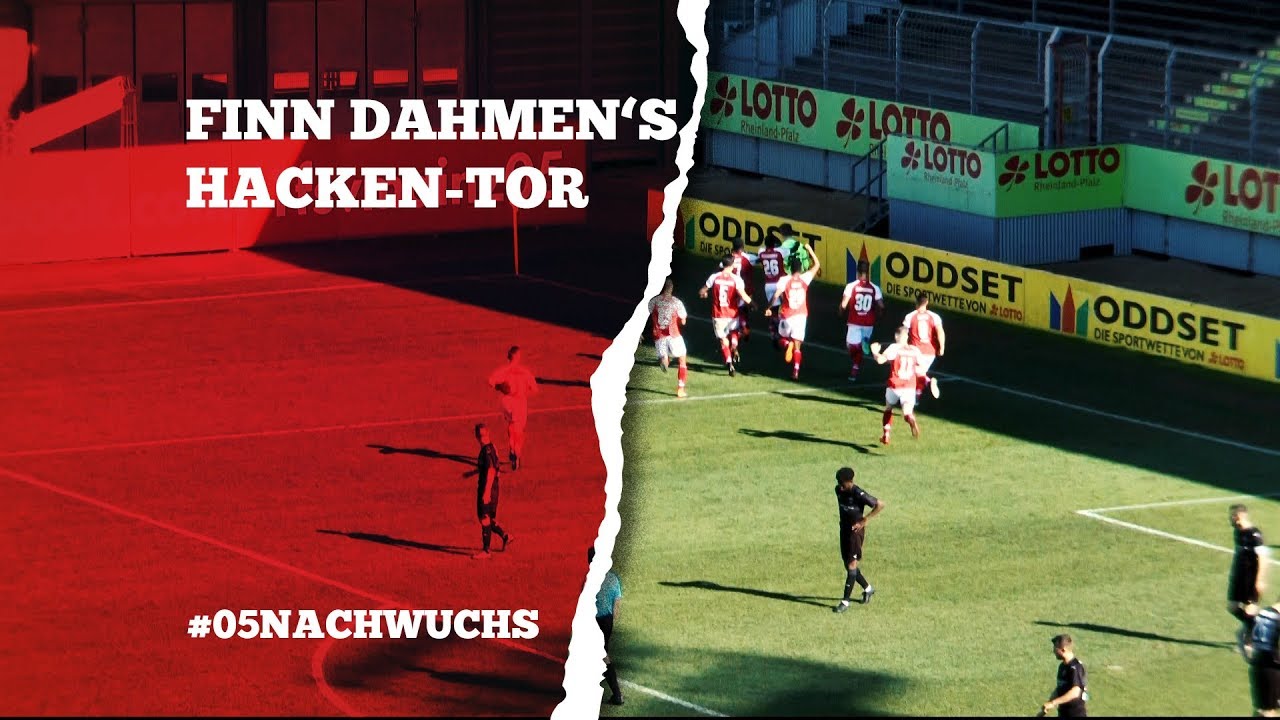 Your desired idea: Dahmen would extend his contract with the FSV and be borrowed in order to mature as number 1 at another club. First alternative: Dahmen is transferred, and Mainz secures a buyback option at time X. The third option: Dahmen changes without any clauses - then it is important for Mainz to find out at least the highest possible transfer fee.

"I'm not looking for the conversation. I have to convince with performance."

No matter which scenario ultimately occurs - to put Dahmen into the proverbial "shop window" again is in the spirit of everyone involved. Not excluded that the youngster may give his alleged farewell performance in front of a home crowd at the season finale against Frankfurt next Saturday. "I hope to be able to play again in the next game," explains Dahmen, "but I'm not looking for the conversation. I have to convince with performance."

In Berlin he succeeded with an error -free idea: "He was stable, intercepted flanks, was good in the build -up game and came out well to head the ball," praises Bell. "Unfortunately, he didn't get so many balls for him to distinguish himself." To be part of a stable defense network is not the worst recommendation for a goalkeeper.