Siebert: penalty would have been the right decision

Two exciter scene, Bayern's Bayern Benjamin Pavard was at the center of Bayern. Both times the grasses of the French defender remained without sanction - wrongly, as Siebert grants in conversation with the Bayern Bayern. In his statement, the Berlin FIFA referee reminds, among other things, to its own mistake from the DFB pokal half-final 2019.

Dimming Pavard against Brandt in midfield in the 49th minute:

Most observers were wondering why the game continued, although Julian Brandt held the aching ankle after boarding Benjamin Pavard. Siebert can understand and confess the amazement: "That was the biggest mistake in this game and about my evaluation of this scene I am very annoying. Brandt exits at a high speed towards Münchner Tor and Pavard relies on the side-back right checked to the grasse Play the ball. But he only meets Brand's ankle, so it was a clear foul that would have been mandatory with yellow. "

His perspective in the current game: "Because the ball rolled exactly in the direction, as if Pavard had actually played the ball, unfortunately I had a false perception in the game and I've received 'ball'. I'm glad that Brandt could continue playing and herself apparently did not seriously violate. "

Diacling Pavard against Bellingham in the Munich penalty area in the 59th minute:

Especially at the evaluation of this scene, the annoyance of BVB coach Marco Rose and the future Dortmunder Sports Director Sebastian Kehl was inflamed. 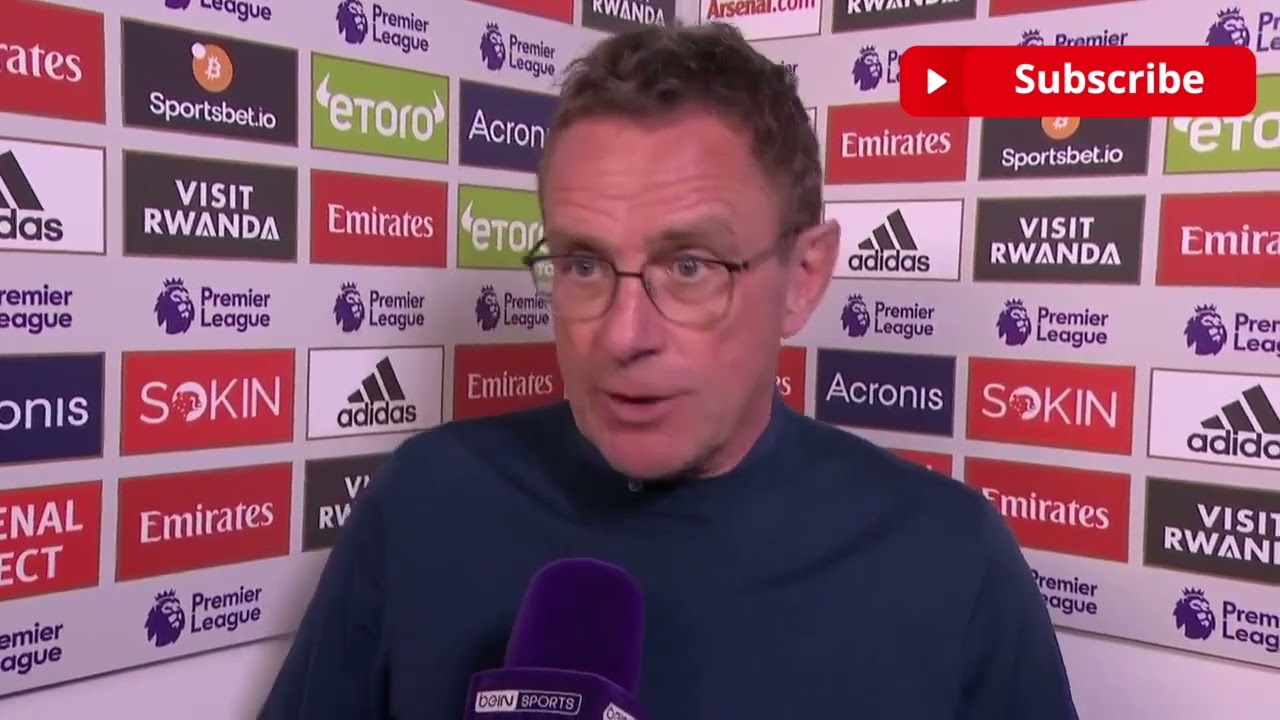 "In the running duel between Pavard and Bellingham, Pavard puts on the grasse to grasp the ball from the foot with his right leg. This first attempt fails, Pavard does not play the ball, his leg is an obstacle instead of Bellingham. Regularly is it a chance and thus a foul. That Pavard touches the ball shortly afterwards is irrelevant, "says Siebert the scene and clears:" penalty would have been the right decision. "

Why did not he come to this realization on the lawn? "In the field, Pavard concealed the view of the decisive contact in the foot area," says Siebert and explains with reference to a past mistake from the 2018/19 season, as elemental is the own view of the referee: "In such scenes Am I since the DFB pokal half-final 2019 between Werder Bremen and Bavaria Munich a burned child. With a penalty duel between Gebro Selassie and Coman, the entire movement of the movement looked at the time after Foul, but the TV images later refuted this impression and my penalty decision. "

Especially out of this case Siebert pulled his teachings. "As a referee, I can not suspect, but only on penalty, if I realize a criminal contact clearly. Otherwise: Let's go away in a doubt," he explains, but also clears again: "Especially in the camera setting 'Hintertor high 'In this case, however, the criminal contact of Pavard at Bellingham is clearly recognizable. "

Even if the dissolution of the scene itself was tricky in the video center, a VaR intervention would have been necessary in this case.