Since October 2021, the Tabletop RPG Designer George E. Williams IV has been working at INXILE entertainment, as has now been discovered in his linkedin profile. According to the entry, he works at the studio, which is most recently known especially for the Wasteland game series and the Bard's Tale IV, to implement the game design and system development on an unknown game. It is assumed that this is project Cobalt, where 29 designers work in an established team. 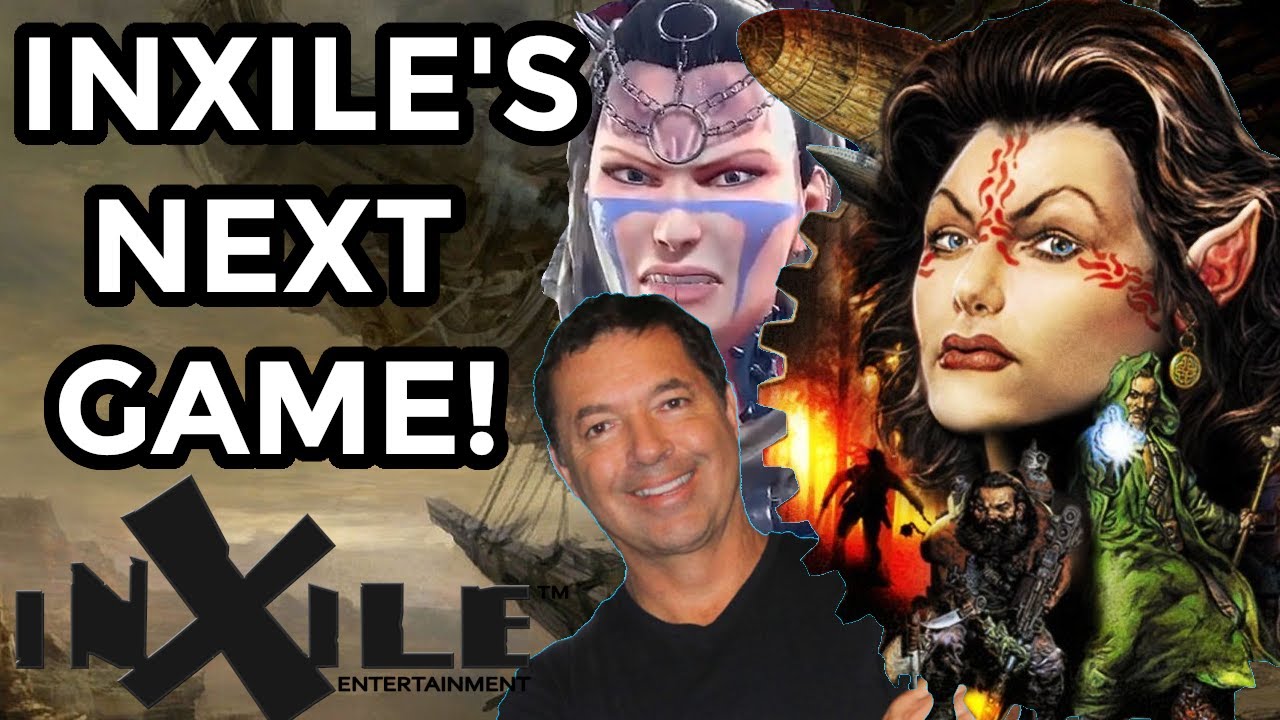 In addition, you also work freelance with Tabletop RPG veterans. Since the takeover by Microsoft, about 40 new employees have been added and increased to over 115.