The Sloclap developer has recently released the brilliant but brutal Sifu, and of course has corrected everything since its launch. The last update, 1.07, is now available on PC, but the studio says it will arrive on the PlayStation platforms on Monday, March 7th. With only a few days waiting, let's take a look at the update notes, okay?

The biggest change in patch 1.07 is perhaps the addition of the voiceover in Mandarin Chinese, which will certainly add even more to the authenticity and atmosphere of the game. Apart from this, the patch is mainly. focused on solving problems and exploits. Camera problems throughout the title are resolved in this update, and some infinite involuntary loops have been resolved.

A change of gameplay that can relieve players is linked to the sanctuary's rewards. Before this update, all the sanctuary rewards you earn are saved only if you finish a level before a certain age. With this installed patch, the rewards of the sanctuary are recorded regardless of the age at which you finish a step. 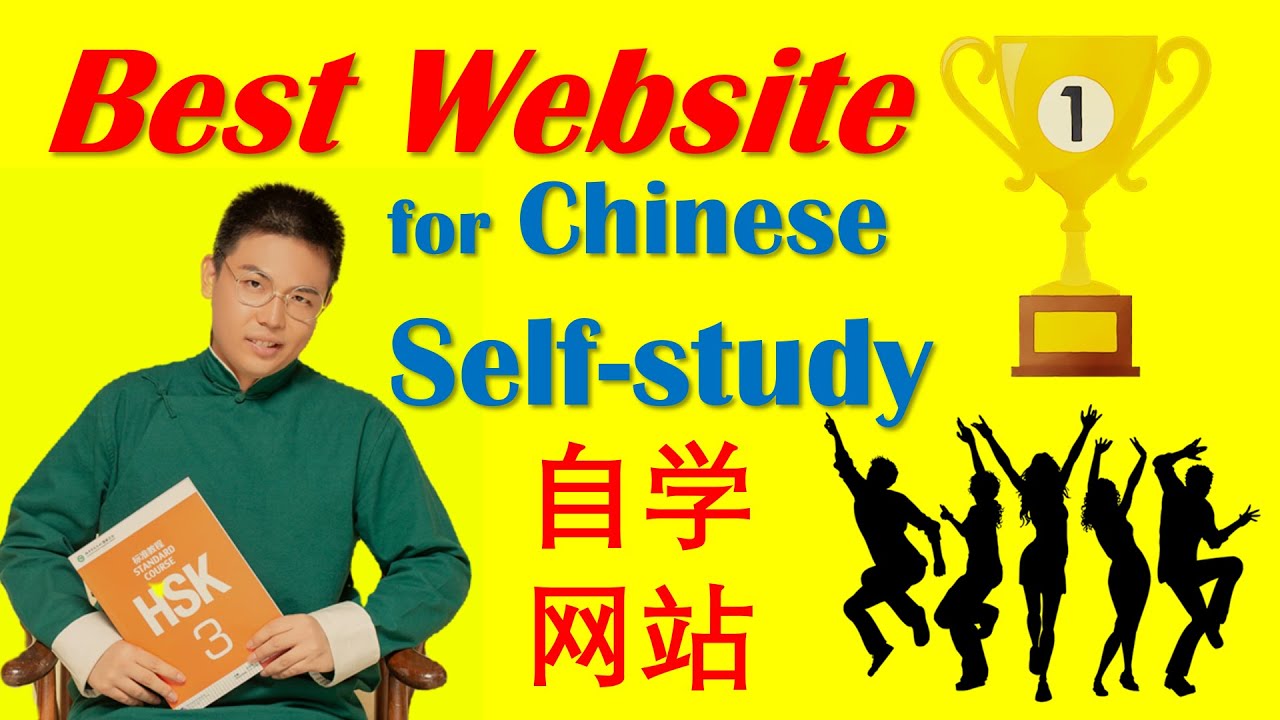 Elsewhere, performance optimizations, crash patches and some changes in the user interface complete the update. It seems to be a rather important patch. Once again, it is not released yet on PS5 and PS4 - you only have to wait a few more days - but it seems worth it to be installed once.

Do you still enjoy Sifu? Break a billiard tail on your knee in the comments section below.