Gladbach: Bonhof on Eberl: "This is a creeping process"

According to Vice President Rainer Bonhof of the Football Bundesliga club Borussia Mönchengladbach there has been a "creeping process" when retreating Vice Presidents director Max Eberl.

"We always had the hope that his contract renewal was able to do something until 2026 in his actions maybe something else, but at some point the point with him he did not stand it anymore," said the 69-year-old in the interview with "Stuttgarter Zeitung" and "Stuttgarter news". 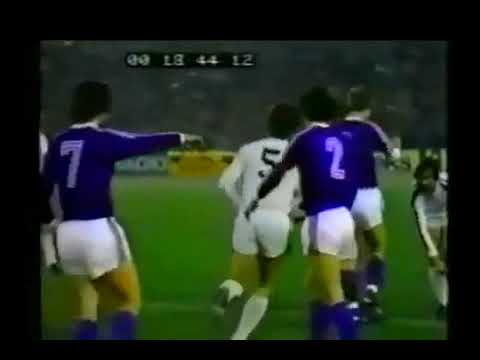 Bonhof once again sketched the development around Eberl, who announced his farewell in Borussia Park due to mental issues on 27 January. "If you have toothaches, you usually feel only a lightweight pulling at the beginning. Only when you feel bad pain, you decide to go to the dentist. What I want to say: this is a creeping process in which You have to be careful. At some point it does not work anymore - and Max had to liberate and act sometime, "emphasized the World Champion of 1974.

According to Bonhof, the pandemic has also made its contribution that Eberl had been given great difficulties in everyday working life. "After Max extended the contract with us, a lot has happened. The Corona pandemic has determined the actions. Then you start as responsible, thinking differently and to recover even worse," says Bonhof.

You have ideas, "which you suddenly can not implement it anymore. You take it home, that will not get better," said the former Spain Legionnaire of the FC Valencia: "We all hope that he was completely recovering Completely withdraw, accordingly, we just leave him al1. "