Already subject to safety issues on its online modes a few years ago, the Dark Souls series saw a new fault of size appear in its net code on PC. A fault that would allow the use of malicious programs on players' computers. 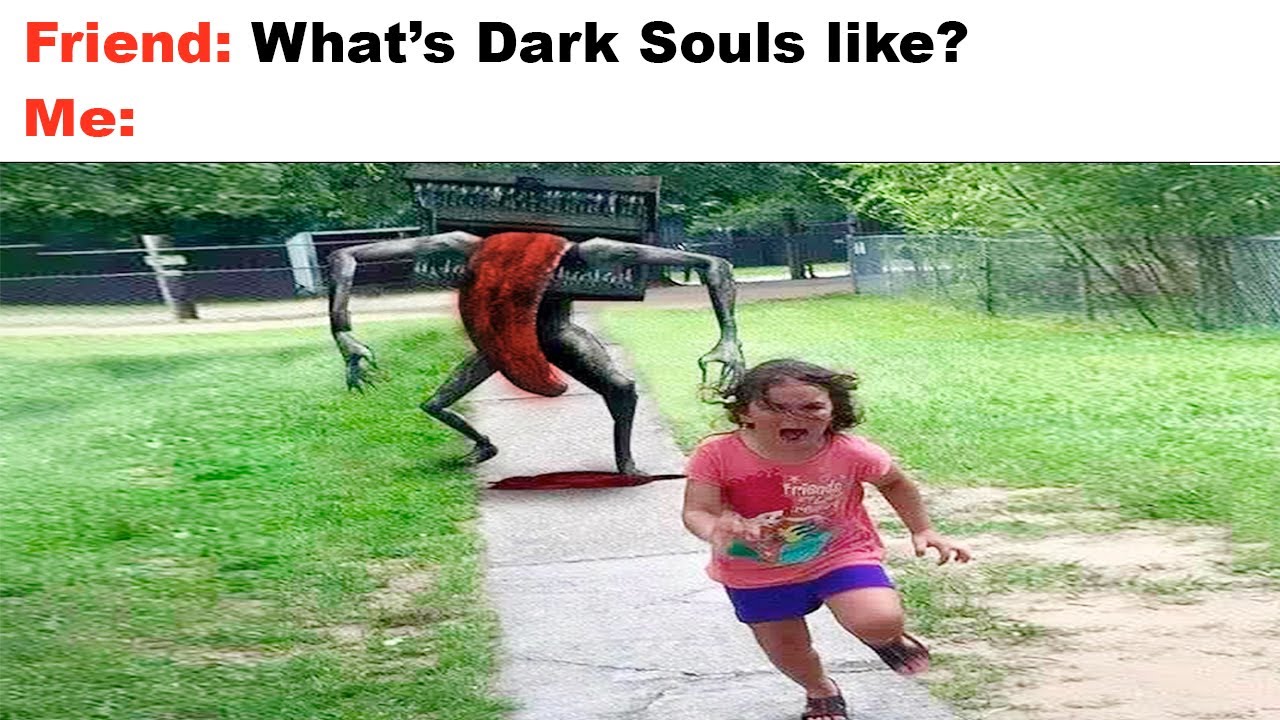 According to Gamer, this new fault would have been spotted by @skelemann on Twitter before being discussed on Reddit, including by the moderators of the Dark Souls section 3. The latter would be particularly easy to exploit and could cause Serious damage in target players (recovery of confidential information, possibility to launch a remote program, etc.).

Contact, Banzai NAMC and FromSoftware ended up shutting down All Dark Souls 3 , Dark Souls 2 , and Dark Souls: Remastered servers, based on an Official Tweet, while the Prepare to Die Edition of the first component should soon follow. A precautionary measure that will allow the publisher to investigate.

For their part, the officials of the MOD Blue Sentinel, which was already intended to correct security concerns, announced having updated it to deal with this new fault.